This is a test.

A test of your memory.

Remember way back when you were in elementary school? Remember when you used to get up Saturday morning excited for a day of activities, play and television?

Oh yeah. Even now, years later, I still bask in the jittery excitement.

My mother had a rule about television. She closely monitored how much I watched during the week. Can't remember what her magic number was for cutoff, but I do remember we usually came to blows on Friday nights when this show came on: 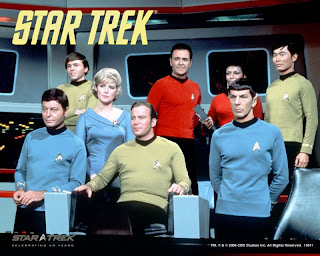 I remember many a Friday night, sneaking back to the living room after bedtime - with parents in the kitchen - and turning on the television with no sound just to drool over Captain Kirk. Yes, don't faint. I wasn't a Mr. Spock groupie.

But Saturdays, oh Saturdays...she usually got busy with housecleaning and church preparations and let me lay in front of the television all day sometimes. (I believe my new viewing week started on Saturdays). We used to have this old console color television. You know the kind. It had it's own cabinet and set about 6 inches off the floor. The best viewing could be had about two feet in front of it, wrapped in a blanket with assorted dolls, teddy bears and pillows. Is there any kid who still doesn't do this? 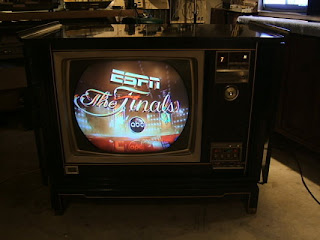 I have no real memory of what cartoons I watched except for this: 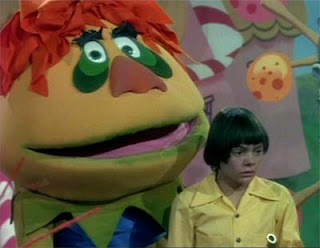 H.R. Pufnstuf was a children's television series produced by Sid and Marty Krofft. It was the first Krofft live-action, life-size puppet program. The show originally broadcast from September 6, 1969 to September 4, 1971.

That's not why I watched it.

I watched it because of Jack Wild, actor in the picture with Puf. If he looks familiar, it's because he also received an Academy Award nomination for Best Supporting Actor at the age of 16 for the role of the Artful Dodger in Oliver!. (one of my favorite musicals next to Oklahoma and Sound of Music -but that's another post).

Anyhow, where was I?

Oh yeah, Saturday television viewing. What I do remember, aside from cartoons, was the Creature Feature and the Saturday Afternoon Matinee. I developed a love of what are now termed 'classic' movies on my knees in front of that television. Take a look at a few I distinctly remember and see if you can name them. (Yes, I gave you a few broad hints!) 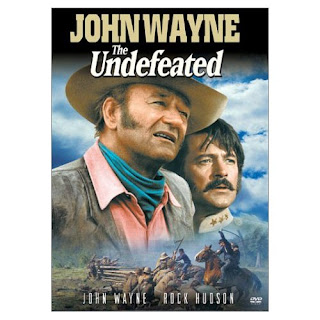 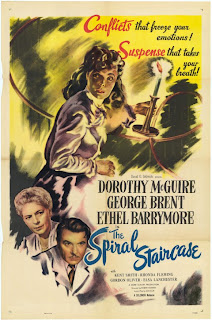 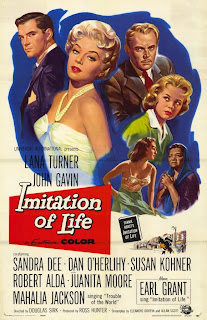 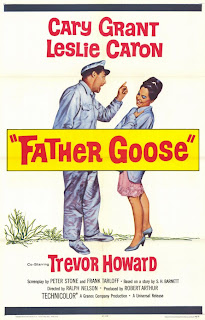 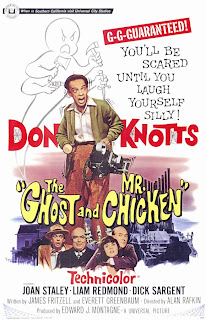 I told you I'd give you broad hints. Heh. (And yes, I noted the strong male leads. Hence why I'm a romance author. LOL).

I devoured Creature Feature movies too. I never did develop an affinity for King Kong. My favorite was: 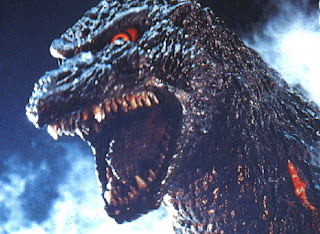 Godzilla ate this. Godzilla stomped on that. Don't think there was any of the world left after these movie. Godzillie - I'm sure he loves my nickname - conquered them all.

Thus, I am lead to this. I blame that Saturday afternoon pasttime for my current addiction: 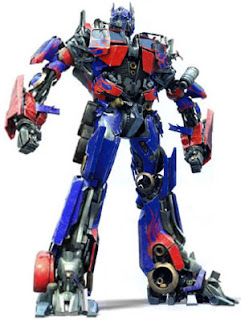 Just ask my son how many times I've watched Revenge of the Fallen. And yes, it's 146 days until the release of Transformers 3.

Blame the old television. Blame Saturday afternoon movies. But the memories and addictions are a comfort in my old age. *grin*
Labels: television

There was also no faster way for the TV to be turned off than for Mom to hear the scream of a woman on some program -- even a commercial with a woman screaming about a mouse was enough to get it turned off for the day.

Yes, that was very true, Mark. I remember that! She hated Star Trek, for reasons unknown to me. Maybe it was all the kissing Captain Kirk did. Creature Feature drove her NUTS, too. She never understood why I liked to watch those movies and as I recall liked to vacuum while they were on. LOL.

Dad used to pull us out of bed at dawn on Saturday mornings and set us on the couch in our sleeping bags with cartoons on. We'd sit there through Bugs Bunny and Captain Caveman and Speed Buggy and all the other cartoons, then continue to lounge as Howard Cosell exclaimed about the agony of defeat on Wide World of Sports. As a grownup, I understand this was so Mom and Dad could sleep in...ah, those were the days!

I remember The Spiral Staircase--spooky movie! And while Godzilla rocks, I was partial to Ultraman :-) He must fly before his light stops blinking or he'll DIE!