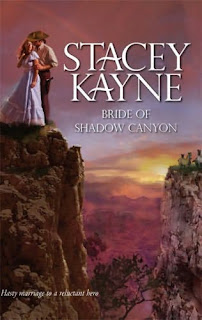 "From the back cover: When the widowed boardinghouse keeper he has come to rescue turns out to be a scantily-clad showgirl, Jed Doulan knows he's in trouble."

Yep! Sigh of utter contentment. Can I say I immersed myself in this book from the very first words? I'll stand before God before I lie under Maxwell Summer! Hooked and reading before I knew what hit me. Action plot that moves, realistic conflict, Jed and Rachell - oh my, hot, page turning. A+ - Highly, highly recommend.

And if you read this one, you'll want this one: 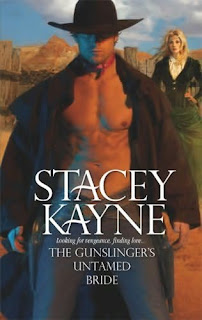 "Feisty Lily Carrington wants revenge for the murder of her father. She's finally tracked down the killer -- and she's going to make him pay . . ." And he's none other than Jed and Rachell's foster son, Juniper - no longer a gunslinger, but a sheriff. I have to admit it took me a bit to get onboard with Lily. She was tipped a bit into too aggressive instead of fiesty - but the dialogue pops in this one. A+ 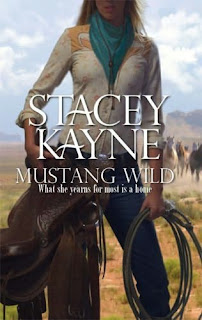 First, check out the covers of the next two. Hot, hot, with a story inside to match. Page turning, firecracker of a story. I was a tad put off by a similar forced marriage plot to her Bride of Shadow Canyon book, but I got over it pretty darn fast when Tucker starts romancing Skyler. A+ 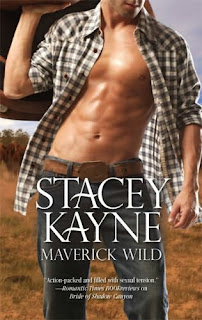 Chance is one stubborn cuss in this, but once he comes around Cora Mae doesn't stand a chance. This one is a real study in how a preconceived idea can cause a man to do the wrong thing. Cora Mae was tough and tender and exactly what Chance needed. Actively wanted to kick him in a few spots - which just goes to backup my score. A+ 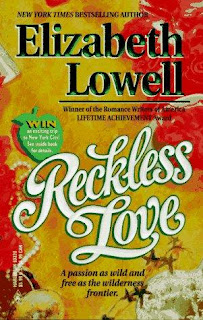 I love Elizabeth Lowell - old and new. She just knows how to put together a darn good story. "Janna Wayland has survived in treacherous Utah Territory by using her wits, her grit and her knife." Pretty well describes the lady. Ty McKenzie escapes from the Ute and with Janna takes a perilous trek through the badlands. Ty was somewhat stupid at the end - talking about his silk lady. Pshaw! The man didn't recognize quality when it was right in front of him. Made me want to give him a swift kick. Somewhat of a testy reaction going here to the heroes. LOL! Score: A 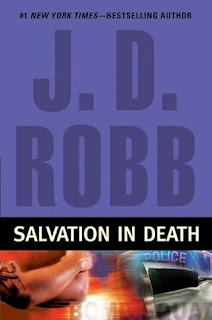 Ahh, Roarke. Too bad you aren't real. Another solid entry by Nora Roberts in the "In Death" series. I cannot believe this is book 27. Complex and winding plot, which limited the snarky dialogue -- my favorite part of these books -- but still a solid Eve performance. Score: A.

Pretty good reading week. All A's. Satisfying report card. Off to read some more. Hope you are, too.
Labels: weekly reader

I've never read her books, but I LOVE that cover for MUSTANG WILD. The gal has so much attitude to go with her curves.

I totally agree that Stacey Kayne is a fantabulous writer and I can guarantee a great read when you pick up one of her books - great cover and all. :)